Yesterday, Belly, a true gem of what we once called alternative music, announced its reunion as well as an upcoming tour. After folding twenty years ago, the band will now play a series of shows in the U.K. and the U.S. this summer. Among the members of Generation X (already excited by the recent return of British shoegazers Lush), nostalgia and anticipation abounded.

Few bands exemplified the dream pop of the 1990’s better than Belly, the act fronted by Tanya Donelly, the lead singer with the unmistakably ethereal voice. The band’s hits, including “Feed The Tree” and the magical “Super-Connected,” perfectly captured the carefree sense of possibility permeating the alt-rock of the mid-1990’s. But, as bands do, Belly soon fell apart, leaving the world just two full length albums and a handful of singles and EP’s.

At the dawn of the band’s career, its prospects seemed promising. Donelly’s musical pedigree was impeccable (having founded Throwing Muses with Kristin Hersh and worked with the Pixies’ Kim Deal on the first Breeders album, 1990’s Pod, a favorite of Kurt Cobain’s). But Donelly had larger ambitions. In late 1992, Spin magazine reported upon the birth of her new project, Belly, and heralded the imminent release of its debut album (which was to be Star, which arrived in January of 1993). For the band, those were the days. As a result of its early efforts, it received two Grammy nominations. The opening act for one leg of its 1993 tour was another band in its infancy: Radiohead. Belly even contributed a decent cover of “Are You Experienced?” to 1993’s Stone Free: A Tribute to Jimi Hendrix compilation album. King, the band’s second album, saw its release in 1995. In a Rolling Stone cover story that year, Jancee Dunn positively characterized the band as trendy intellectual alt-rockers (presumably with a bright future in the industry despite its members’ various quirks and apprehensions):

[T]he folks in Belly resemble hip graduate students. They’re well spoken, well read, funny. They are mindful of the truth (and consequences) of fame and dismissive of the myth of celebrity. This isn’t jadedness as much as cleareyed awareness — and detachedness. Talk of any trappings of fame makes them uncomfortable.

In sum, the band seemed to be going places. Of course, not everyone dug its second album. In a 1995 Austin Chronicle review of King, music critic Margaret Moser noted that the record “may be a kind of sophomore slump . . .  as Donelly’s inclination toward feyness can be suffocating, and tender becomes cloying on ‘The Bees’ and ‘Red.'” But the center would not hold. Just four years after the band’s formation, in late 1996, Julia Chaplin of Spin reported that its members had “amicably” parted ways, ostensibly paving the way for Donelly’s inevitable solo career. On her own, though, Donelly never equalled the success or critical acclaim of Belly (despite releasing a number of solo albums). For the last several years, she has released recordings in her “Swan Song Series,” a title more suggestive of impending retirement than a return to past projects.

As bands from the 1990’s began to reform in the 2000’s, Belly remained conspicuously absent from the 1990’s nostalgia machine. Thirteen years ago, writing in the Austin Chronicle about the band’s greatest hits release, writer Chris Gray questioned the band’s legacy: “Belly deserved much better than they got: two albums and also-ran in the alt.rock sweepstakes.” Would the band be remembered only as a historical footnote as Gray’s review intimated? Would Donelly truly retire from music and leave Belly behind forever? Would anyone have the opportunity to see “Super-Connected” live one last time?

These questions now have answers.

Belly is very happy to announce that we will be reuniting to play some shows this coming summer in the US and the UK.  Dates will be announced as they are confirmed, but right now we can tell you with relative confidence that the UK shows will fall in the middle of July, and US shows will be scattered throughout August and possibly into September.

We’ve also got a handful of brand new Belly songs in various stages of writing and recording, that we’ll be releasing one by one over the next few months.  First previews will be right here on the website!

We are very excited to be playing together again, and hope to see you out there in Summer of 2016!

In conjunction with its resurrection, the band also appears to have unveiled new Twitter and Instagram accounts. No word yet on where the band will perform during its tour.

Upon hearing the news of the band’s reformation, I felt a bit of elation. Back in the day, I never saw Belly in concert. Some Internet sleuthing reveals that I had several opportunities to do so when Belly performed in Texas in the 1990’s. The band put on a show at The Vatican, a Houston rock club, in April of 1993 with Velocity Girl as support. Belly returned to Houston in September of that year to headline a gig at Rockefeller’s with Radiohead in tow. In May of 1995, when I lived in Austin, the band played at that city’s beloved Liberty Lunch in support of King, released just a few months earlier in February. But the stars did not align. If the band schedules a show somewhere in the Southeastern United States, I plan to rectify my prior error in missing them back then. 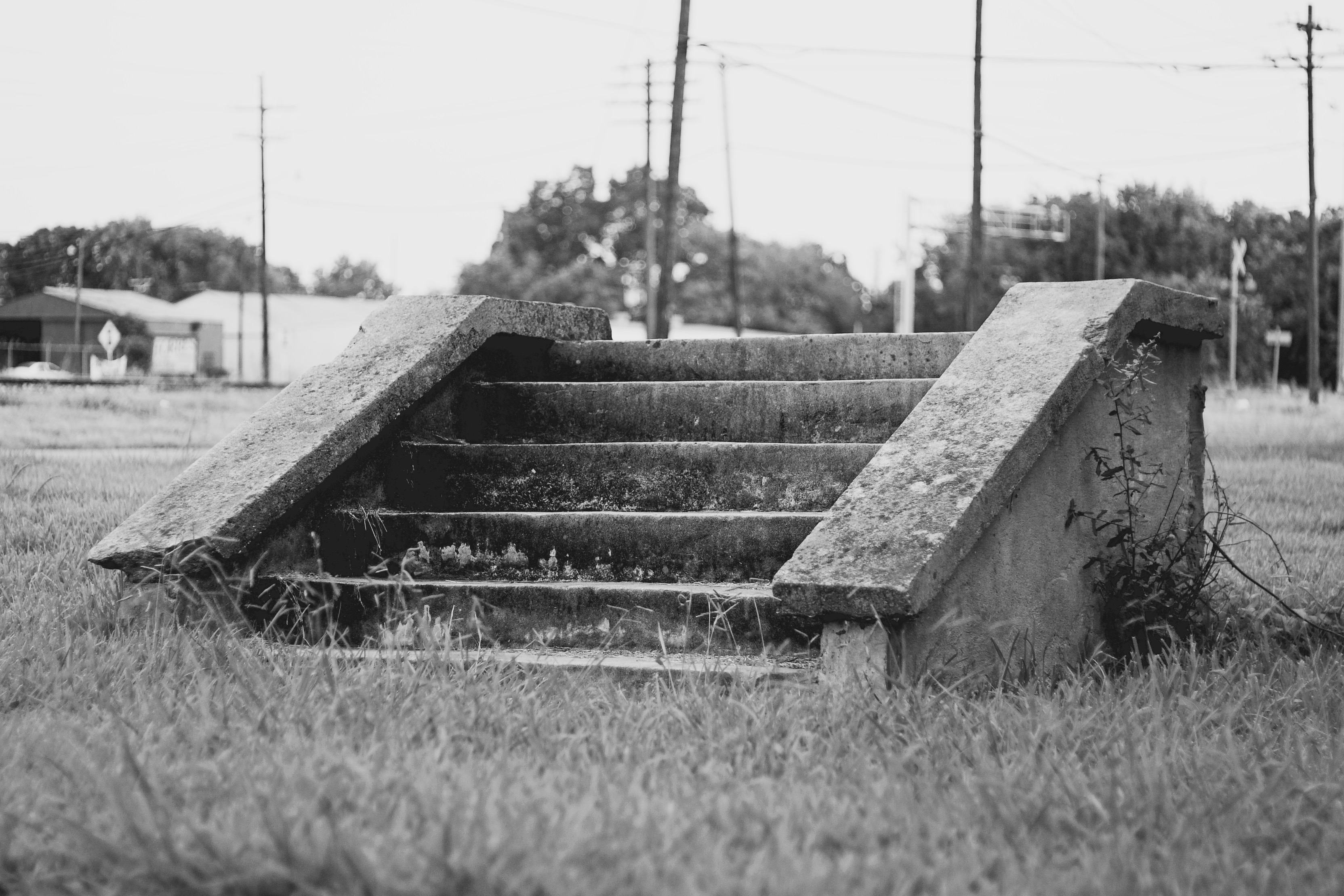